WHAT DO CAVA CORK SYMBOLS MEAN? 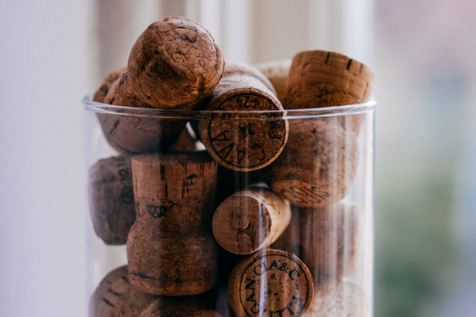 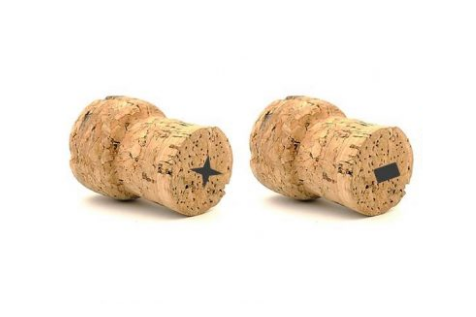 It tells us that it is a Cava itself, a drink made by the traditional method.

Cava 'rare'. He informs us that the fermentation in the bottle has been carried out but it has been very short, it has only had two months of rest, and it has not undergone the process of disgorgement and extraction of impurities. 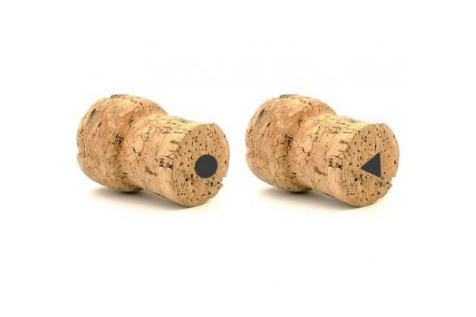 It is a wine known as 'Granvás'. The entire fermentation process has been carried out in large fermentation tanks, and from there, it is bottled directly for sale.

It is a sparkling wine of medium quality that is not produced by the traditional method, but rather carbon dioxide is simply added to the wine artificially to produce bubbles.